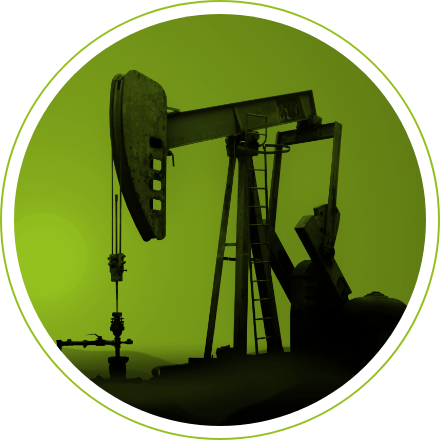 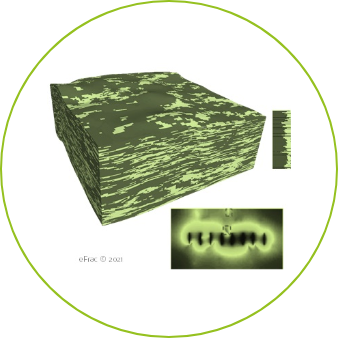 This paper was accepted for presentation at the SPE Europec featured at 78th EAGE Conference and Exhibition held in Vienna, Austria, 30 May–2 June 2016.

The Grove field is located in the Southern North Sea and has been in production since 2007. The Grove A well lies within block 49/10a and was originally planned by Centrica as an infill well, drilled horizontally in the central fault compartment of the Grove field structure. The well targeted the relatively undepleted basal “A” sandstone unit of the Late Carboniferous, Westphalian reservoir, also known as the Barren Red Measures (BRM).

The American Petroleum Institute Recommended Practice 19-D (2018) is the current industry standard for conductivity testing of proppants used in hydraulic fracturing. Similar to previous standards from both the API and ISO, it continues the practice of measuring a “reference” long-term conductivity after 50-hours of time at a given stress. The fracture design engineer is then left to estimate a damage factor to apply over the life of the well completion based on correlations or experience.

There are more than 100 accumulations in the southern North Sea that are flagged as stranded fields. Tight reservoirs, distant infrastructure, small volumes, and anomalous gas qualities are amongst the main reasons why these resources have not yet been developed. One of these stranded tight gas fields has been successfully developed with the use of a subsea well, horizontal drilling, and hydraulic fracturing.

This paper was prepared for presentation at the 2007 SPE Hydraulic Fracturing Technology Conference held in College Station, Texas, U.S.A., 29–31 January 2007. 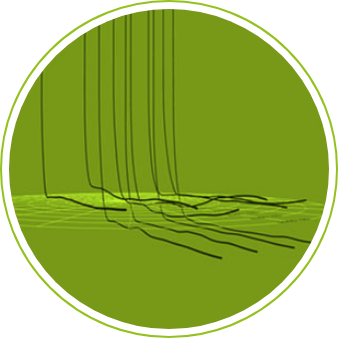 This paper was prepared for presentation at the 2007 SPE Production and Operations Symposium held in Oklahoma City, Oklahoma, U.S.A., 31 Mar – 3 Apr 2007.

This paper assesses critically the importance of various inputs that are used for a common method to develop a simulator model of hydraulic fractures (HFs) in geologically complex, fluvial, tight gas reservoirs. The geomechanical rock properties from logs (Young’s modulus, Poisson’s ratio, and Biot’s constant) and diagnostic minifracture injection tests of individual sandstone reservoirs were investigated to assess their importance in developing a valid stress model. This paper describes the investigations by use of a model matched previously with both net surface pressure and microseismic/tiltmeter data. 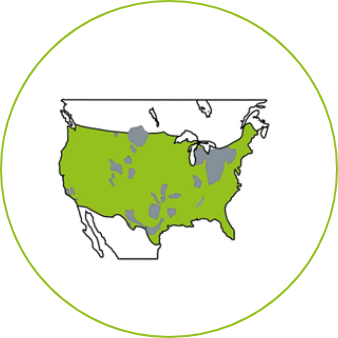 This paper was prepared for presentation at the SPE Offshore Europe Oil and Gas Conference and Exhibition, 3-6 Sept 2013.

This case history describes the application of two complementary technologies which have enabled the placement of 1.4 million pounds of proppant in four treatments within 4 consecutive days. Prior to this similar offshore completion operations have typically taken 12 to 25 days. Historically, cemented liners and “plug-and-perf” completions have been used for horizontal fracturing in the southern North Sea. An openhole, ball-activated multi-stage system, recently introduced into the North Sea, was applied in tandem with the application of a new environmentally-compliant seawater fracturing fluid. 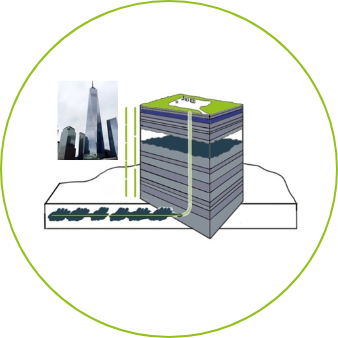 This paper describes a methodology used by an Operator to address the significant challenges of selecting gauges for high temperature reservoir monitoring. The work details how the extensive qualification/testing process was successfully applied to select suitable gauges. Four major areas were addressed using this methodology, which are necessary in order to ensure success. Application of the methodology has led to a 100% success rate for recently installed gauges and application of this system. 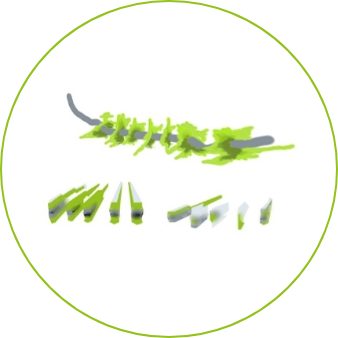